Soul Federation Are Ideal for 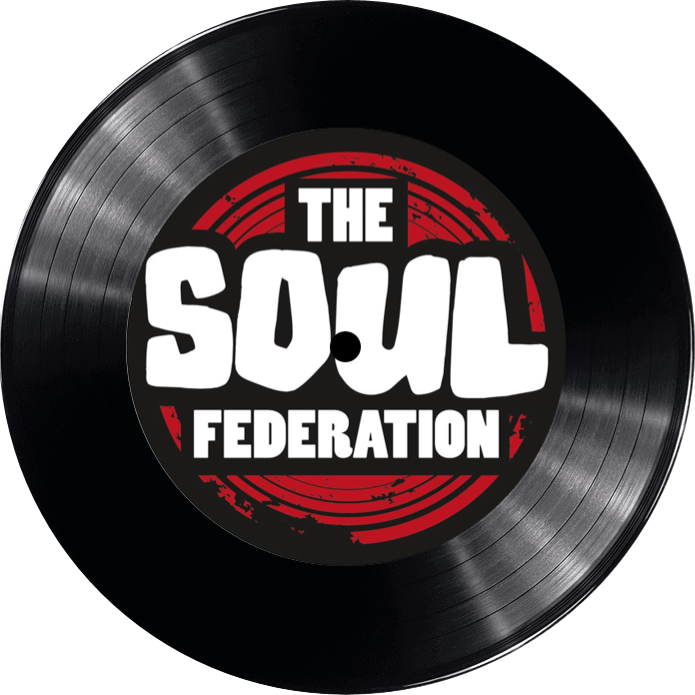 The Soul Federation is a ten piece  soul band covering all areas of the North West. Rave reviews and repeat bookings making a lively band a must for your wedding, party, club, pub or festival.

The Soul Federation performed their first gig in the summer of 2017 but it had been a long and arduous task to get to the gigging stage.

The band leader, Steve (Bass), had started to advertise in November 2016. He was quickly joined by existing member Paul  (Guitar) and long term member Tony on Drums. The first practice consisted of Steve, Paul, Nick their first vocalist and Joe on lead guitar, Tony was on holiday. At this point Steve had spoken to over 35 musicians in an attempt to persuade them to join the band.

Over the next few months the line up changed considerably but Dom joined on keys and eventually Rich joined on trombone, Sam on trumpet, Lenny on lead guitar and Jeff on sax. The vocals were now the domain of  current vocalist Tony Alphonse.

A packed Blundell Street saw them take to the stage for their first gig, the gig went well for a first attempt and they were buzzing. Encores ensued and lapped up the praise.

Over the next year they started to make a name for themselves as a lively  hardworking soul band. The line up continued to change and embraced new backing vocalists Ciara and Deryn as well as James on drums, Dave on sax and Stu on trumpet. The current line up was now complete.

Over the next year they continued to gig widely and began to gain a reputation as a tight soul unit. Expanded the set and started gaining the attention of top promoters and clubs.

Enjoying their musical journey and have appeared at top soul clubs as well as great wedding venues. Also making radio and tv appearances.

It’s your big day and you need a professional band that will get your guests on the dance floor and keep them there.

No need to worry, The Soul Federation show is tailored to your requirements. At your wedding performing your choice of first song – even if it is not on their list, they will prepare it in advance before the big day.

The band is made up of experienced pro/semi-pro musicians, several of whom have worked internationally. Three part harmony vocals, full horn section, guitar, keys, drums and bass. Pre-show and interval playlist is provided to keep the party going. Offering the additional option of a piano with/without vocals for the guest reception or service itself.

As well as showcasing both male and female lead vocals and harmonies the band’s instrumentalists demonstrate their versatility with carefully selected occasional solos to supplement the crafted ensemble work behind the dynamic vocal front line. Band members’ stylish on-stage outfits reflect the music they love playing and adds a distinctive touch to the event.

The Soul Federation appeal to all ages, if you need a  great band to get people dancing, contact us now here at M8 Entertainments, you will not be disappointed on your Special Wedding Day.

We booked The Soul Federation for our wedding after seeing them play live in Liverpool – what a band! They were amazing from the moment of booking. Richard is professional, responsive and happy to help at every turn.

The band themselves are incredible. I literally can’t recommend them more highly if I tried. Our dance floor was packed from the moment they started all the way to the end of the night (with most people chanting for one more tune! Thankyou The Soul Federation

Are you getting married and need some ideas take a look https://m8entertainments.com/category/blog/

Soul Federation Are Ideal for

If you need a band for any occasion book The Soul Federation, you won’t regret it!