The Hitmen And Her The Awesome 80’s Party Band

The Hitmen And Her 80's Party Are Ideal For 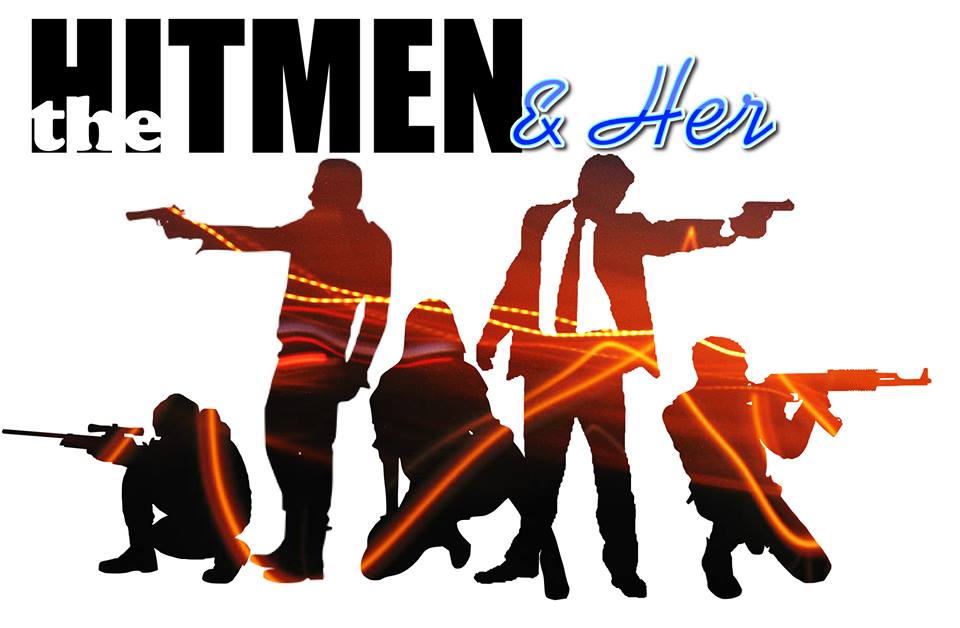 The Hitmen And Her The Awesome 80’s Party Band

Five Talented Musicians performing the hits from the 80’s.

So Book your 80’s Experience The Hitmen And Her with M8 Entertainments,  You can’t get a better 80’s party band to get the party rocking.  Based in the North west

Nicky has been a professional performer all her life, ranging from being a professional roller skater to performing in musical theatre. The reason the band has its name is because Nicky was one of the original dancers in the popular TV show The Hitman and Her. Nicky’s astonishingly powerful vocals drive the band, and her experience and professionalism link each song seamlessly.

Josh adds the delightful licks, the delectable riffs and the delicious rhythm to the 80s cheese pie. An unsung hero with amazing talent and dashingly good looks. Josh also doubles up as the band’s sound engineer and provides a professional DJ service.

A full-time professional musician and all round nice guy. This guy changes a song, into an 80’s song with his endless suite of synthesized sound effects. There are no backing tracks used in the band, just the awesome talent and fingertips of Alex. If that wasn’t enough, Alex also brings superb backing vocals to the 80’s party.

In November 2018, Lee sent a message to Alan saying, “I want to start an 80s band, are you in?” He then approached Josh who he’d worked with before. Netting Alex and Nicky was a tad more difficult, but the rest is history. Lee supplies the driving bass lines to the pie that really should be played on a synth!

Alan is a seasoned drummer with bag loads of experience working the local circuit and beyond. He provides the rhythmic beats that draw folk to the dance floor. He also provides amazing backing vocals that compliment Nicky and Alex perfectly.

Power of Love – Huey Lewis and The News

Hear it for the Boy – Deneice Williams

I Want To Dance With – Whitney Houston

Get into the Groove – Madonna

Walking on Sunshine – Katrina and the Waves

When The Going Gets Tough – Billy Ocean

Don’t Have to Take Our Clothes Off – Jermaine Stewart

I’m So Excited – The Pointer Sisters

Rhythm of the Night – De Barge

Don’t You Want Me – Human League

Never Too Much – Luther Vandross

Dancing on the Ceiling – Lionel Richie

We Built This City – Starship

I Recently hired the hitmen and her for a private function and they are by far the best 80’s band around! guaranteed to get everyone up dancing!! 10/10

How long does it normally take the band to set up?

Where are you based?

Do you have Public Liability Insurance ?

The Hitmen And Her 80's Party Are Ideal For