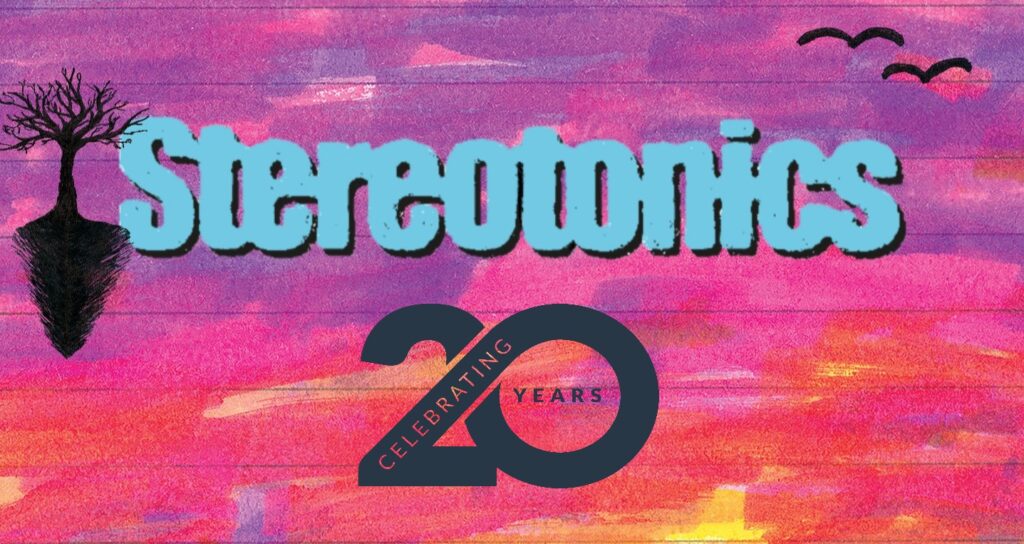 Since forming in mid 1999, Stereotonics fast became one of the UK’s leading tribute bands.

With the same vocal style as Kelly Jones, lead singer, Paul, has fined tuned the sound of the band to make it as close to the real thing as possible.

Using the same guitars and wearing the same clothes, watching Stereotonics could almost be like watching the real Stereophonics!

A bit about Stereophonics tribute band –

The band have a wealth of experience and have done over 1000 gigs since they started!

They are often seen on the festival scene throughout the spring and summer months and play to large crowds that can range from anything from 500 people to a staggering 10,000!!

They have also travelled the globe performing all over the UK, Bahrain, Dubai, Abu Dhabi, Oman, France, Belgium, Ireland, Holland and even one memorable trip to the Caribbean!

​Its safe to say that being the most established Stereophonics tribute band in the whole of the UK, the only band to book if you’re looking to fill your venue or festival line-up! Rock, alternative rock, post-Britpop band

Stereotonics are a 4 piece band

Performing great songs such as Dakota, I Wanna Get Lost With You, Handbags and Gladrags, Have A Nice Day, Maybe Tomorrow, Mr Writer, A Thousand Trees, The Bartender And The Thief, Indian Summer, All In One Night, It Means Nothing, Song For The Summer, You’re My Star, Fly Like An Eagle, C’est La Vie, Superman, More Life In A Tramps Vest, Step On My Old Size Nines, Lying In The Sun

“Yeah, they are good! They sound just like we did years ago!!” – Kelly Jones of the Stereophonics

“Keep spreading the good word – you guys rock!” – Richard Jones of the Stereophonics

This is dependent on the size of the venue and event.  If its a larger venue then the band would hire one which will be included in the price