Never 42 Are Ideal For 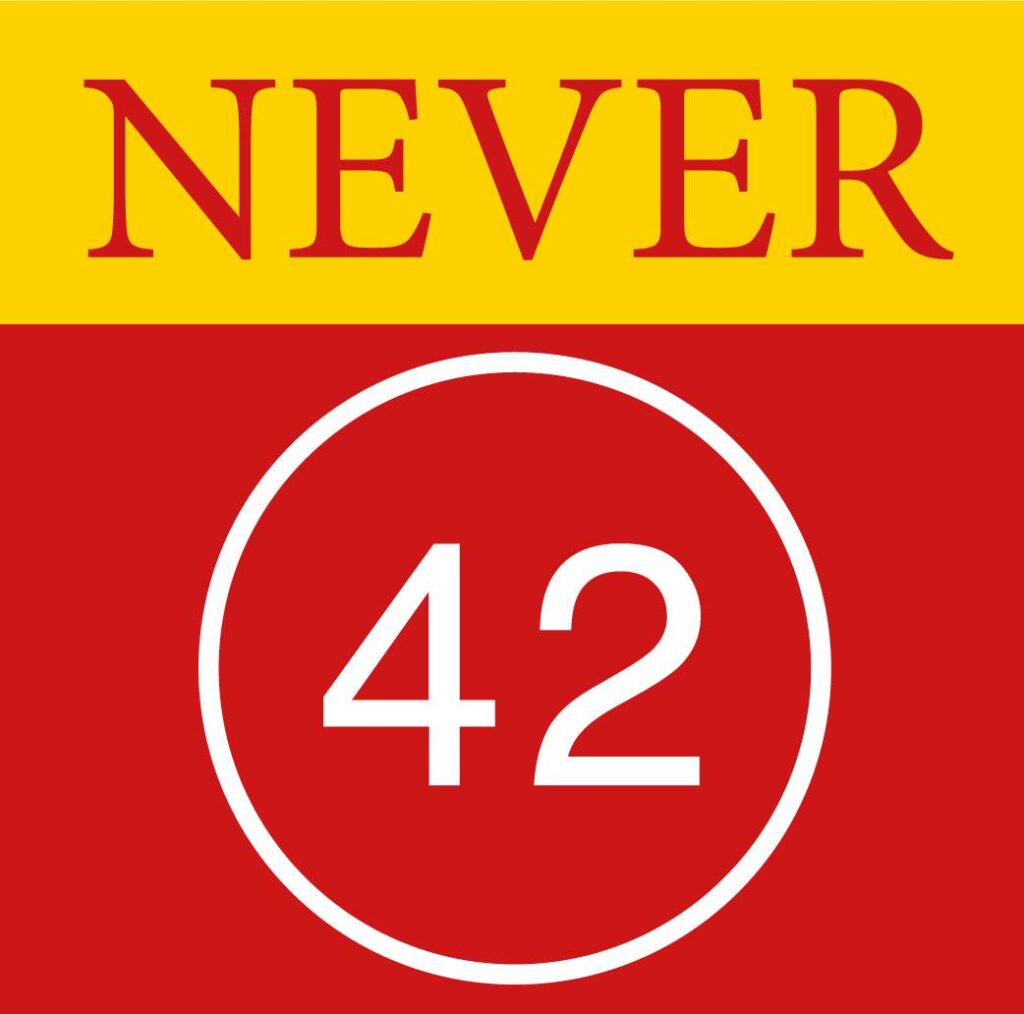 Formed in 2010, Never 42 have established themselves as the ultimate tribute to Level 42.

Get ready for a high impact night of funk driven tunes bringing you all the hits of Level 42, such as ‘Lessons in Love’, ‘Something About You’ and ‘The Sun Goes Down (Livin it up)’

Never 42 faithfully recreate the amazing sound and atmosphere of Level 42.

Born in Reading, founder member Howie Rogers has been a musician since he was 17 years old, when he took up the bass guitar, choosing to follow his older brother on the same instrument.

Howie started to join a few bands in the 90’s playing semi-professional in various pubs and clubs in and around the South East of England and performed numerous shows in many bands.

Howie first discovered Level 42 back in 1985 and has been a big fan ever since, of their music and the percussive way that the bass is played by Mark King.

He has been in various projects and to date Never 42 and Verber are his main music projects, for which he has shared the stage with various professional session musicians and to this day, are still on the international music scene.

Howie is a keen love of all things Cider and when not performing can be found with a nice ice cold pint of bottled Aspalls….and very drawn to Gin and Tonic.

Mike began learning the drums at the age of five following in the footsteps of his father and began playing gigs with local bands in his teens. He went on to train for three years at the Academy of Contemporary Music before forging a career in the music industry.

He has played and recorded with a variety of artists and bands. He runs a successful teaching practice in London and Surrey whilst playing live with several acts in the UK.

Mike encourages young musical talent through his work with Surrey Arts. He has also supported young artists by performing in the orchestra pit of numerous productions including Pickwick, The Sound of Music, Grease, Oliver and The Addams Family Musical.

Paul ‘Pabs’ Farrow picked up his first guitar at the age of 6. From that moment on he’s not been far away from a guitar, joining his first band at 16, and releasing his first EP with Portsmouth band Rainmaker when he was 18.

A fan of jazz and blues (which he was exposed too at an early age by his dad), as a child Pabs became a fan of guitar legends like Eric Clapton, David Gilmour and Stevie Ray Vaughan, Jimmy Hendrix and Neil Young.

A change of career direction in the nineties saw Pabs move to the other side of the mixing desk when he studied sound engineering and acoustics at The School of Sound Recording in Manchester, following which he worked with the likes of Lisa Stansfield, Tony Hadley and Boy George, recorded an album with his band at the time Slender .

Which saw him tour in support of the Stereophonics and play several guitar session with recording artists including Busta Rhymes!

A stint working with a cabaret band saw him work alongside Mark King’s front of house sound engineer, and play shows all across the world, from the Lake District to Dubai!

Since relocating back to the south coast, Pabs has played with a variety of bands, contributing guitar, vocals, bass and drums to recordings either as a band member or session musician. Pabs now splits his time across a range of musical projects, keeping him on the road across the course of the year.

Pabs is a fan of decent coffee, old guitars and overdrive pedals (all of which he says he never has enough of).

Please Check Out Our Other Tributes https://m8entertainments.com/category/popular-music-bands/tribute-bands

Did You Know About Level 42 https://en.wikipedia.org/wiki/Level_42

Never 42 Are Ideal For

Never 42 are a jazz funktastic night out, “Guaranteed” to hit the right note as they speed their fans through the greatest hits of their favourite band. Hammering out Level 42 classics from “Running In the Family” to “Hot Water”, from “Lessons In Love” to “World Machine”. All of the crowd will be on their feet by the opening notes of the “Sun Goes Down (Living It Up)” finale. Never 42 are all of the ingredients for the ultimate 80s party night out. Squint and you’ll think it’s the real Level 42 – but don’t be fooled. These guys – all serious musicians in their own right – are far more than a tribute act. The quality really is that unerringly good. Never 42 – there really is “Something About You”…