Mario Megaro Is Ideal For 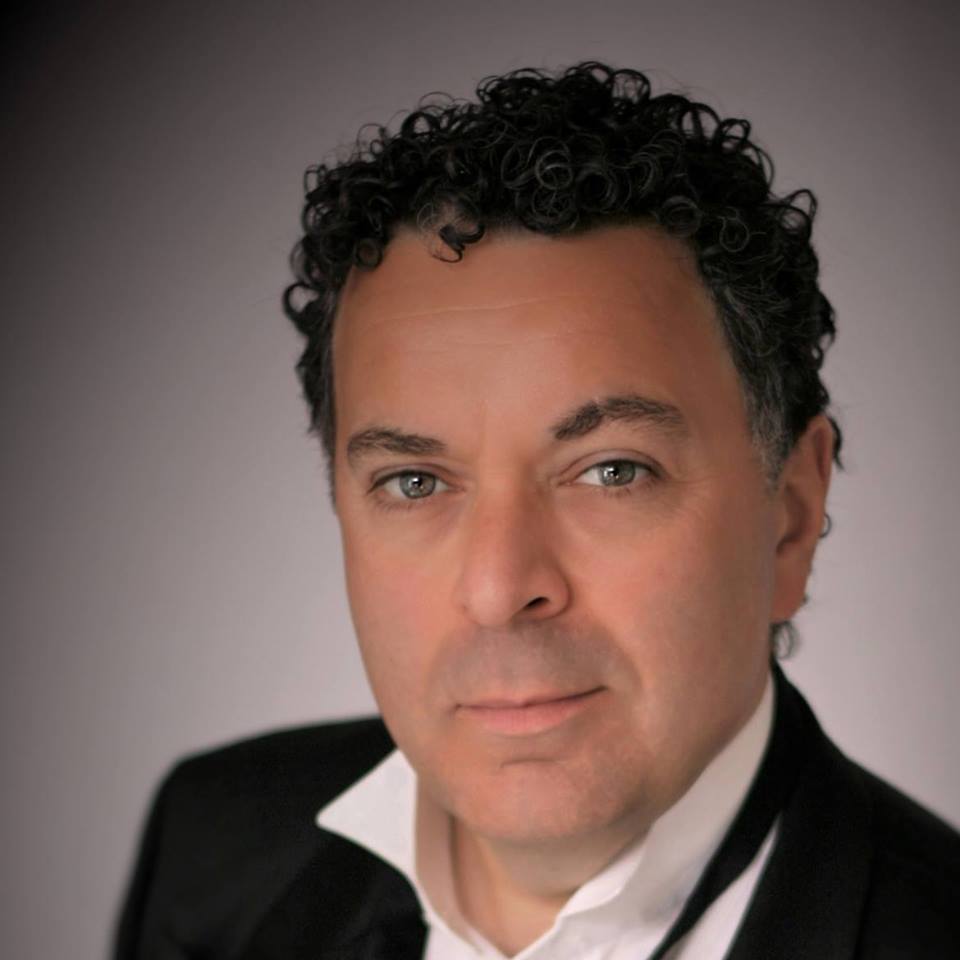 Since 1998 I’ve done around 3000 professional shows and around 600 semi-pro shows before that. He has  played every London and Brighton Birmingham Manchester corporate entertainment hotel and  played every county in England and performed abroad on countless occasions. He has performed every birthday anniversary tons of weddings, clubs, restaurants, showgrounds, arenas, festivals and Theatres. And plays the guitar to a high standard. Mario loves to perform his audience.

Mario loves to sing everything, has favourite songs in Rock, Motown, soul, swing and his absolute favourite is his Freddie Tribute which is so much more fun than he ever thought it could be. He found himself so suited to the music and the role. He quickly found out that one of the few that sing in the original Key.

He never thought he would be able to realise his desire to play Freddie but he finally put on his  first show in October 2016 and it was a great success. People said it was mind-blowing. He wish he had started years ago.
A natural Band leader with a Strong highly adaptable voice can go from clean to soul to rock. Superb ultimate frontman you will never find better.

Highly experienced Mario has played every type of stage to every kind of audience with around 3000 gigs in 15 years professionally and 4 years semi professionally. Mario has no real favourite Genre. Mario enjoys performing everything he’s happy singing Radio gaga as crooning Sway or a Motown classic like Saturday night at the movies. He is a wicked and amazing performer.
Please look at all the promo videos below for the shows available, you won’t be disappointed.

How long has Mario been performing?

Mario has been a professional singer for 20 years. One of his acts is a great Motown and Swing performance. A very experienced singer and great with the audience.​ Mario is also part of a Blues Brothers Tribute, also one of the leading Freddie Mercury Tribute  Addicted to 80’s Tribute and also performs in a Rocky Horror Tribute.

ADDICTED TO 80s are a self contained 4 piece band with live vocals, bass, drums and guitar, generally performing either a 1 x 60 min set or 2 x 45 min sets. Alternatively you could book a solo vocalist where space or budget is an issue.

Mario is also a solo performer

Songs from the Rocky Horror Show

The best of Queen Songs

Tie Your Mother Down

It’s a Kind Of Magic

I want to Break Free

I Want It All

Friends Will Be Friends

Another Bites The Dust

Days Of Our Lives

The Show Must Go On

We Will Rock You

We Are the Champions

Living on my own

Forever Freddie Mercury was brilliant! He even sang with my son which really made the night. Just thought I would let you know he was great!

Mario Megaro’s “Forever Freddie – Freddie Mercury tribute show”. Mario has been a fully professional tribute performer for over twenty years and has played in theatres throughout England, stages across Europe and in every major hotel in London, Brighton, Birmingham and Manchester countless times

The 1980’s were all about flamboyant styles, gender bending, outrageous make-up and a mixture of music fusing Disco, Punk, Electronica, Pop, Reggae and Rock into the unmistakeable sound of the 80s

ADDICTED TO 80s are four internationally experienced professional musicians who bring you all those classic hits from the decade of decadence in full costume, with a selection of songs that will keep you dancing and singing All Night Long. You just won’t stop partying when these guys take to the stage

ADDICTED TO 80s are the ideal live entertainment for any 80s themed event including private and corporate parties, weddings, anniversaries, gala events, university balls, awards ceremonies, and even festivals and outdoor concerts

ADDICTED TO 80s are a self contained 4 piece band with live vocals, bass, drums and guitar, generally performing either a 1 x 60 min set or 2 x 45 min sets. Alternatively you could book a solo vocalist where space or budget is an issue

Relax and enjoy re-living the era of big mobile phones and even bigger shoulder pads, if you Just Can’t Get Enough of leg warmers and stonewashed ripped jeans then you too are addicted.

THE MOCKY HORROR TRIBUTE SHOW is a one hour musical cabaret tribute show featuring the songs from ‘The Rocky Horror Picture Show’, performed in character and costume by a 5 piece ensemble cast of professional singers, musicians and actors

Mario is also part of a Blues Brothers Tribute

One of the leading Freddie Mercury Tribute

Mario Megaro Is Ideal For