Tom Jones Tribute Is Ideal For 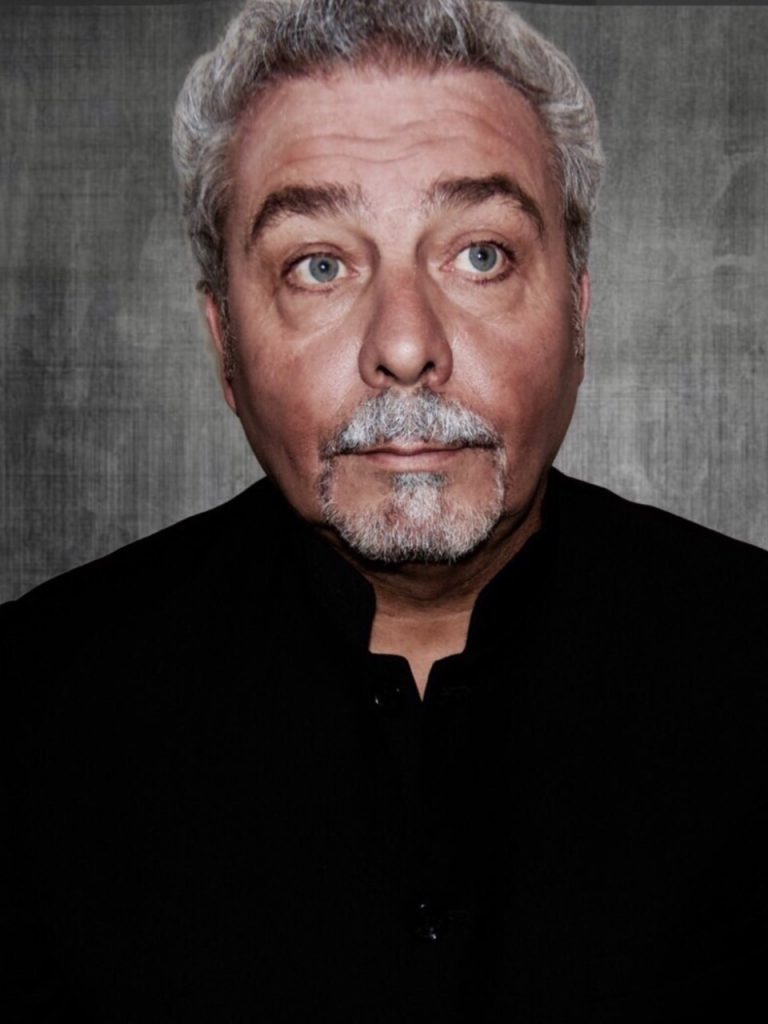 Jed Fry as sir Tom Jones based in the North West Paying tribute to a legend of pop music who is in his sixth decade of performing at the highest level. A British artist, Grammy, Golden Globe & MTV award.

Jed Fry has been working in show business for 33 years now.

Jed Fry started his career as a vocalist with which he had much success using his powerful voice around the world.

In the eighties Jed Fry toured and worked with many stars including Latoya Jackson, the stylistics, the drifters, Glen Campbell, Norman wisdom, Bob Monkhouse, Frankie Howard to name but a few.

Jed always has a laugh with his audience during his show .To complete the all round variety show.

Jed Fry only being serious!

Jed has worked his one man show all over the world on Cruise ships & in Theatres and Hotels. He has shared the stage with many great stars Inc. Frankie Howard, Norman Wisdom, Frank Carson, The Stylistics, Drifters and many more.

Jed F has a cheeky approach to his comedy show so come along tonight and bring your Chuckle muscles.

Jed is a tribute performer for Sir Tom Jones

Not only could Jed sing like Tom Jones his facial expressions were brilliant.  Thanks for a great night

Tom Jones Tribute Is Ideal For