Hush Function And Party Band Is Ideal For 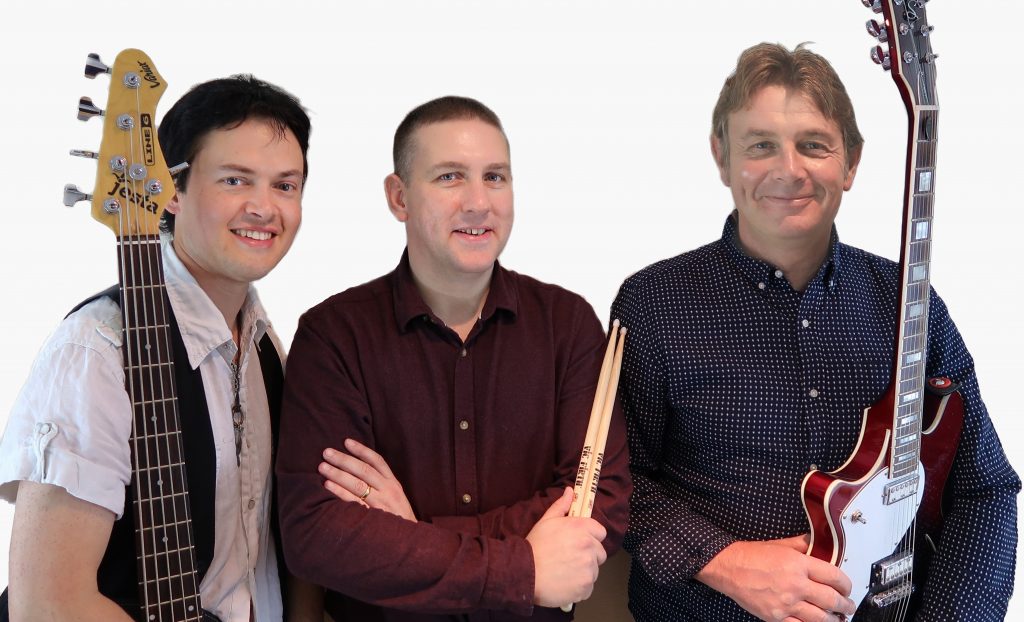 Hush, formed in 2011 in the North West of England are a very versatile pop rock and indie covers band who can keep a dancefloor packed with their huge repertoire and ability to tailor a set to suit any audience with anything from heavy rock to 70s disco or the latest charts.

Hush are also the most in-demand wedding and party band in the North West UK! With decades of combined experience, you are guaranteed to have a night to remember with a packed dance floor, and Hush’s unique high-energy, sing-a-long fun performance! The perfect way to end your special day!

Hush are the PERFECT CHOICE FOR YOUR BIG DAY! Hush are not just your average “pub band” – we take care to add the extra element of fun to your event!

Hush also offer Bandeoke sets where required. They have been an active live karaoke band since 2016 and have played a number of Rockaoke parties as well as presenting live karaoke at city centre venues around the North West

I Predict A Riot Killers Mr Brightside Kings of Leon Sex On Fire Lenny Kravitz Are You Gonna Go My.. Metallica Enter Sandman Oasis Wonderwall Reef Place Your Hands Status Quo Down Down Status Quo Rockin’ All Over The World U2 Where The Streets Have No Names Undertones Teenage Kicks White Stripes Seven Nation Army.

The lads from The Big Hush were just great. They entered into the spirit of my Hawaiian birthday party by wearing Hawaiian shirts and learning 2 new songs for the night.

They couldn’t have been more helpful or accommodating especially when me and my friends started singing. The music range is spot on catering for all ages. I would
not hesitate to book them again.

Thanks lads you made my night and I hope to see you again some other time.

Top, top band. You nailed everything you went for. Great set, you covered every base. ACDC was incredible

One of the best bands in the north west by far!

Hush Function And Party Band Is Ideal For