Foo Fighters GB Are Ideal For 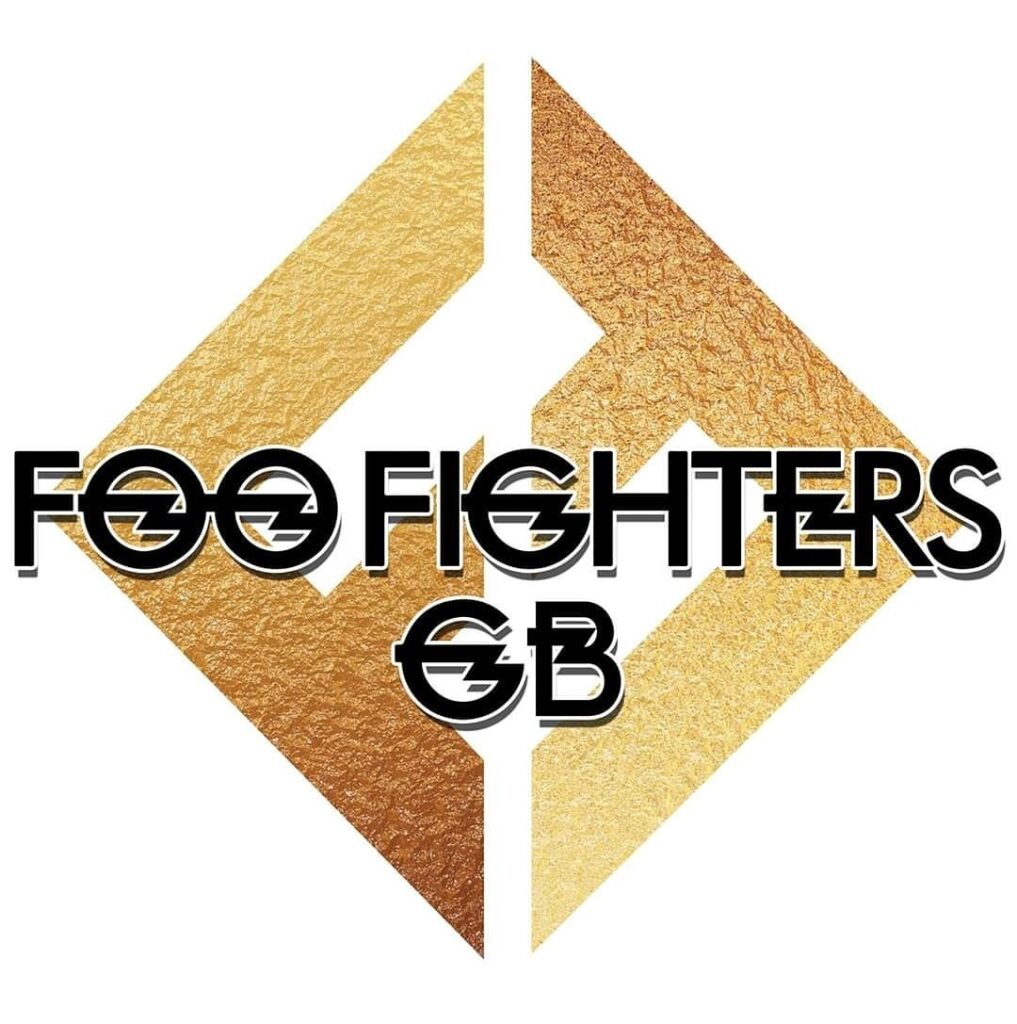 The resemblance and re-creation of their performance are leaving audiences believing they have seen the Foo Fighters themselves. The members have their own long history of professional success.

For a spirited tribute to the rock heroes and an entire evening of rock star attitude, tasteful riffs and startling anthems, The Foo Fighters GB are a sure-fire way to satisfy a crowd. They will charm any crowd with their stage presence, vocals and genuine affection for fans of The Foo Fighters and their own affectionate crowds.

The Foo Fighters GB take audiences on an epic, exhilarating journey – cycling through the favourites of the original Foo Fighters, from the first eponymous album release in 1995 featuring, ‘Big Me’ and ‘I’ll Stick Around’ via classic songs such as ’Everlong’, ’Saint Cecilia’ and ’Best of You’ to 2007’s award-winning album, ‘Echoes, Silence, Patience and Grace’ and beyond.

The album brought The Foo Fighters two Grammy Awards for The Best Rock Album and for the Best Hard Rock Performance for the song ‘The Pretender’ Their success didn’t begin to stop there, and the Foo Fighters have become notoriously known as superstars within the rock circle and outside.

The members have their own long history of professional success. Gaz Bates, performing as Dave Grohl, has performed as the frontman extensively with numerous bands such as Ten2Ten, covering hard and classic rock for over 10 years.

Russ Weller, playing as Taylor Hawkins, has proficient experience, playing with numerous indie and punk bands since he was a young lad. Foo Fighters GB as a tribute act, provide a professional, friendly and collaborative work-ethic. They can provide a full professional PA system and lighting. Many of the guitars, drums, amps and pedals are either based on the equipment used by their counterparts or have been specially procured to recreate the sounds perfectly.

Waiting On A War

The Sky Is A Neighbouhood

Shame Shame Plus Many More

Foo Fighters GB played our venue this evening and my god what a night! We had such fantastic feedback from everyone! The capacity audience was hooked and going mad all the way through! We will definitely be looking to have you back in the near future.”

“Brilliant gig mate – I think I emptied a pint all over myself just jumping around.”

“You guys were awesome! Our ears are still ringing – you definitely know how to have a good time – thank you.”

What an amazing Performance ! 5 stars all the way,.

30 mins with pa supplied by venue/client. 60 minutes if provided by band.

13amp socket outlets x 4. Enough space for 5 performers including movement. The more the better.
Yes. Foo Fighters songs. We can discuss your songs with our Team at M8. We want you and your guests have an awesome evening
Performance

Foo Fighters GB Are Ideal For