Duran Are Ideal For 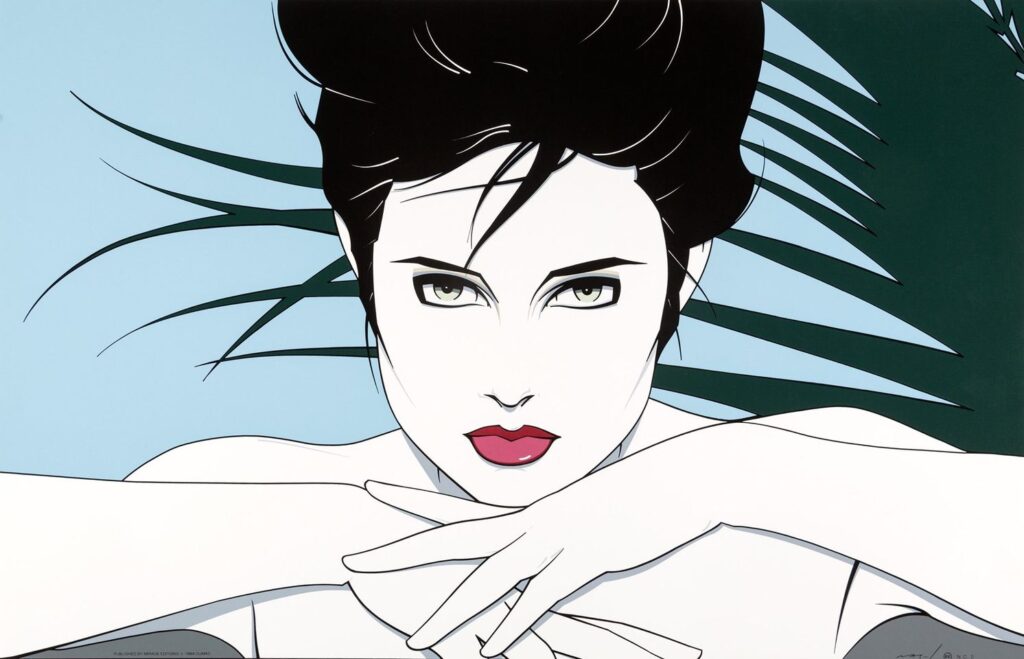 Duran – For the last 2 decades, award winning and international touring act have maintained their reputation as one of the most respected and authentic sounding Duran Duran tribute acts on Planet Earth!

Other highlights of 2019 included headlining the Forever Stage at the prestigious Rewind south Festival, as well as
performing another 100 minute set in Malta for their independence Day Celebrations, televised live to the islands
500,000 population and streamed globally! they have also previously featured on ITV and BBC Radio.

Performing 2 hours of greatest hits and fan favourites, they pride themselves on the faithful reproduction of the music and sounds that Duran Duran have wowed a global audience with throughout their 40 year career.

The repertoire encompasses the band’s earliest hits of the 80’s – Planet Earth, Girls On Film, Hungry Like The Wolf, Rio and The Wild Boys – together with their Ivor Novello award-winning 90’s comeback single, Ordinary World, and tracks from their critically acclaimed 2015 album, Paper Gods, where they were reunited with former producer and friend, Nile Rodgers, and with Mark Ronson.

Not only do the band authentically reproduce the sounds and music of this influential global act, but as importantly they deliver the showmanship, raw energy and charisma of Birmingham’s original ‘Fab 5’, and its this attention to detail that sets DURAN apart from the rest!

This popular tribute band continues to secure shows at venues new and old, taking their rock solid show the length and breadth of the UK…and beyond!!!…pleasing the most fanatical of Duranies and music lovers of all ages, winning new friends along the way with their energetic show that pays noteworthy homage to the timeless classics of Duran Duran, the Wild Boys of pop rock!

So for the ultimate live tribute experience to Duran Duran look no further! will soon be landing at a venue or festival near to you, right here on Planet Earth!

On Tuesday night Darran and Pete attended the Rotherham Music Awards at Magna Science and Adventure Centre and it’s our pleasure to announce that we were presented with the award of the best Tribute band.

The award was presented by one of Rotherham’s musical legends Andy Beaumont of Vision, who just so happens to be one of Darran’s heroes.

Thank you to everyone for the accolade and thank you to all the people who organise and support the Rotherham Music Awards who work to promote local musicians, venues and education in the Rotherham area.

The energy these guys have had everyone dancing and singing along, still my favourite band. You did them proud! I cannot stop smiling”

All your favourite songs will be played from this very talented band and they put everything in to giving the audience an amazing show!”

“The band smashed it for me, I reckon the lead singer actually sounds better than Simon Le Bon would defo pay to see you again”

“Awesome performance… 10,000 volts of electricity in every song”

Please check out our other Tributes https://m8entertainments.com/category/popular-music-bands/tribute-bands

Duran Are Ideal For

Had the crowd eating from the palm of their hands from the off, and played a high energy show with just a couple of slower numbers”