The doors Rising Are Ideal For 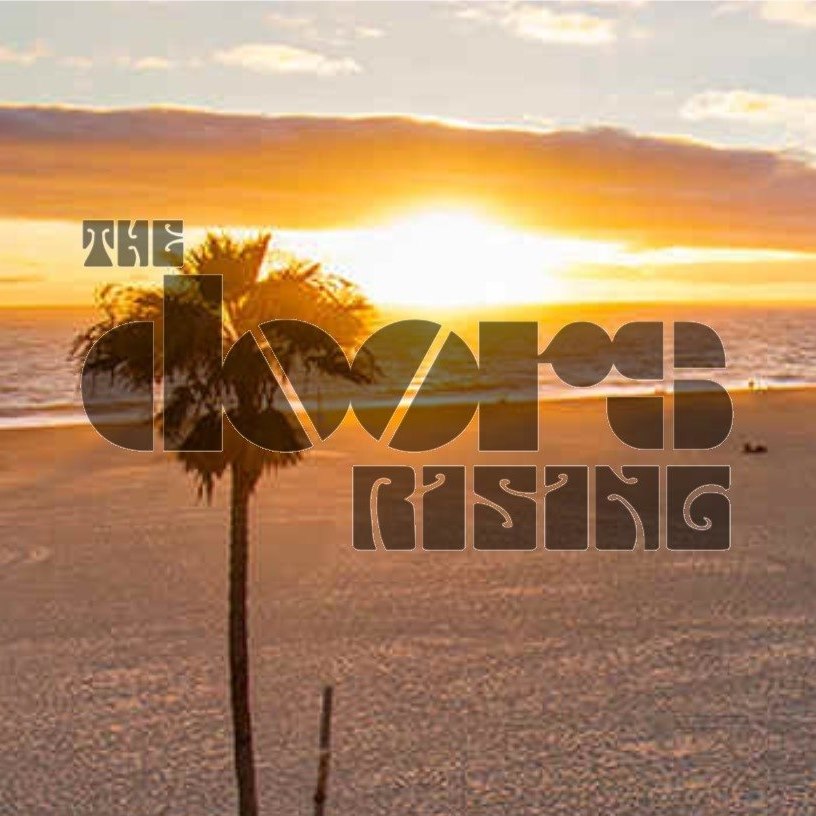 The Doors Rising will make you step back in time and re-live the music of The Doors recreated with stunning accuracy, using authentic instruments by true fans with an ear for the details.

Expect to dance your feet off and sing along to all the classics including Light My Fire, Riders On The Storm, Break On Through (plus a few surprises too!) The Doors Rising have an extensive set list with something to please even the most die hard fans!

Experience the energy and atmosphere of a vintage Doors concert. The Doors Rising front man bears a striking resemblance to Jim Morrison and likes to keep the audience guessing!

The Band came into being in 2017 when lifelong Doors fans, Stuart (Vocals) and Martyn (Guitar) responded to an ad placed by founding keyboardist Freddie with the idea of starting a Doors Tribute. Stuart and Martyn took the idea forward and soon-after the excellent keyboard skills of Wayne joined the band; all that was left was a drummer.

A number of potential drummers came and went, notably great guys Carl and Jimmy, but it took some time to find the one.  Welcome, young Lawrence to the band and the then named, Liverpool Doors on Fire was born.

Gigs started in Southport where the band soon grew a loyal following who knew how to enjoy the psychedelic 60s.  The reputation soon spread and the band was gigging regularly across the north west from those start up venues to bigger auditoriums.

With bigger ambition and drive to continue to look and sound more authentic, a difficult decision was made to replace the drummer and so our friend Lawrence departed and Eve was inducted into the band.  Gigs and festivals continued to roll along and at the end of 2019, Wayne gave his notice that after almost 3 years of faithful service he was retiring from the band.  Seemingly irreplaceable, Eve too shortly left to pursue other projects.

With a gig schedule for 2020 already in hand, Stuart and Martyn pressed on to regroup, and again bring something new to proceedings.  Stuart had collaborated with The Classic Double, a musical project of super-talented musicians who pick on 2 classic albums then bring in the extra people they need to perform them.  Stuart was tapped on the shoulder to perform the complete LA Woman album, paired with Led Zepplin II twice at Studio 2 Parr Street.

Accordingly, from that experience we now welcome the phenomenally talented Adrian in the Ray Manzarek role, Adam bringing the jazz styling John Densmore and for the first time, we are going out as a 5 piece to truly bring the album sound to the live stage with Joel on Bass Guitar as Jerry Scheff/Lonnie Mack.

With gigs lined up for the world famous Cavern Club Live Lounge and festivals in the north west and Lindos Greece, the future is not uncertain and the end is nowhere near. Let it roll baby roll……

“If the doors of perception were cleansed, everything would appear to man as it is: infinite”

If I’m honest , watching ‘covers’ bands isn’t my most frequent pastime. But heh I might need to re-think that ! …..watching ‘THE DOORS RISING” last night at Southport Tavern was very special. What a band! What an act. Great all round musicianship, got the place ‘Rockin’. I’d see them again anytime. Brilliant. The ‘front man’ is amazing….. yes he sounds like Morrison, and there is an uncanny resemblance. The band played two full sets, which didn’t stray from the ‘originals’.

The extended version of ‘Light My Fire’ was stunning. We went to this gig with ‘no great expectations’ and found ourselves totally engaged with the performance, which was outstanding. I’ve seen the Doors (1970 Isle Of Wight) I know it gives away my age, and I suppose I’m a bit of a completist regarding collecting their recordings, so let’s say ‘I know the songs’ back to front. I recommend (if you like proper rock n roll) you get to see . We’ll be there at some future gigs.

Watched their debut gig at Birkers last night. Had the crowd up dancing and singing and everyone had good comments and shouting out for more at the end. The Doors Rising Are Excellent.

“What a band! What an act. Great all round musicianship, got the place ‘rockin’. I’d see them again anytime. The ‘front man’ is amazing….. yes he sounds like Morrison, and there is an uncanny resemblance. We went to this gig with ‘no great expectations’ and found ourselves totally engaged with the performance, which was outstanding.”

Please check out our other Tribute Bands https://m8entertainments.com/category/popular-music-bands/tribute-bands/

The doors Rising Are Ideal For